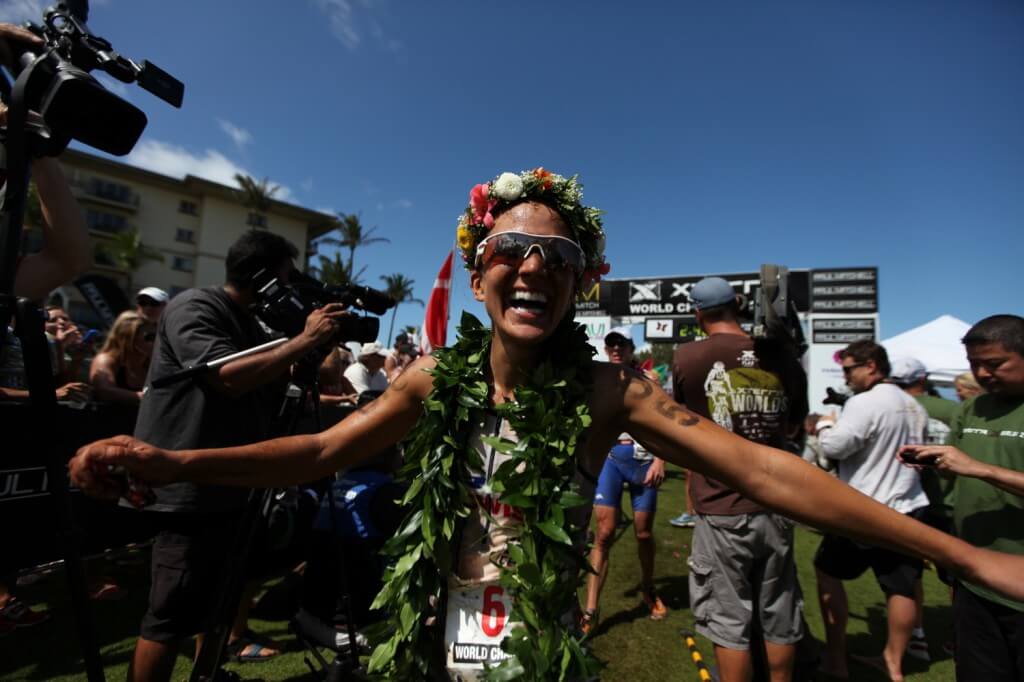 Paterson Credits Vasa Swim Ergometer for her Improvements in Swimming

ESSEX JUNCTION, VT – April 29, 2014 – In 2010, a full 18 months before she won the first of her three off-road triathlon world championships, Lesley Paterson was looking for a way to improve her weakest discipline in triathlon – the swim – without having to spend endless hours in the pool. She found it when her coach put her on the Vasa Swim Ergometer dry-land swim trainer to teach proper technique and build swim-specific power. Now four years and three world championships later, Paterson and Vasa have finally teamed up in a sponsorship partnership.

For the three-discipline sport of triathlon, training hours for amateurs and top pros alike are at a premium. With swimming, technique and efficiency are key to gaining speed and conserving energy for the bike and run legs. At the recommendation of her swim coach, Paterson began using the Vasa Swim Ergometer and by the end of the 2011 season, she had improved enough to swim with the lead pack, and win the first of two back-to-back XTERRA World Championships.

Says Paterson, “It was an eye opener! I was able to get immediate feedback about my technique and efficiency that you simply cannot get at the poolside or in the open water.”

The Vasa Swim Erg uses an adjustable airflow resistance system to accurately replicate the swim stroke path and feeling of pulling water. The precise power meter allows the athlete or coach to reliably measure progress. Being on dry land means that identifying correct technique and mechanical errors in a user’s stroke can come with immediate feedback to the swimmer.

Says Paterson, “Not only was my coach able to give me feedback in real time, I got measurable, power-based data during drills and sets.” The Vasa Swim Erg measures Right & Left arm power independently, so you immediately see weaknesses or imbalances.

Confidence is key to any athlete, but with the demanding multiple-disciplined sport of triathlon, the smallest physical weakness can create doubt in other areas. Concludes Paterson, “A huge part of my sudden swim improvement was down to training on the Vasa Swim Erg. As my swim improved, so did my confidence in the water. I began starting races expecting to have great swims.”

Paterson also has a successful coaching business with her sport psychologist husband, Dr. Simon Marshall, who was quick to recognize her dramatic swim improvements. Says Paterson, “He saw this transformation and soon started working with his own triathlete-clients on the Vasa to help teach mental toughness drills for the swim. He now swears by it as way to build confidence and pain tolerance in the water!”

Vasa founder, CEO & sports physiologist Rob Sleamaker understands why the Vasa Swim Ergometer is a vital training tool for time-crunched athletes & coaches. “Training for three sports often results in skipped swim workouts, which are vital for building strength and confidence. If you don’t do the work, you won’t be fit or properly prepared. If you are not prepared, then confidence will be sketchy. Thousands of customers tell us the Vasa Swim Erg allows them to maintain consistent swim training at home or at the club… and that builds their confidence.”

Lesley is a Scottish triathlete and triathlon coach who is the 2011 and 2012 XTERRA Triathlon World Champion as well as the 2012 ITU Cross Triathlon World Champion. Along with her husband, sports psychologist, Dr. Simon Marshall, she runs Braveheart Fitness Coaching. She recently released her 6-Minute 6-Pack (6min6pack.com) video core workout series to much acclaim. For more information on Lesley, see her website at lesleypaterson.com, and her coaching site at www.braveheartcoach.com. 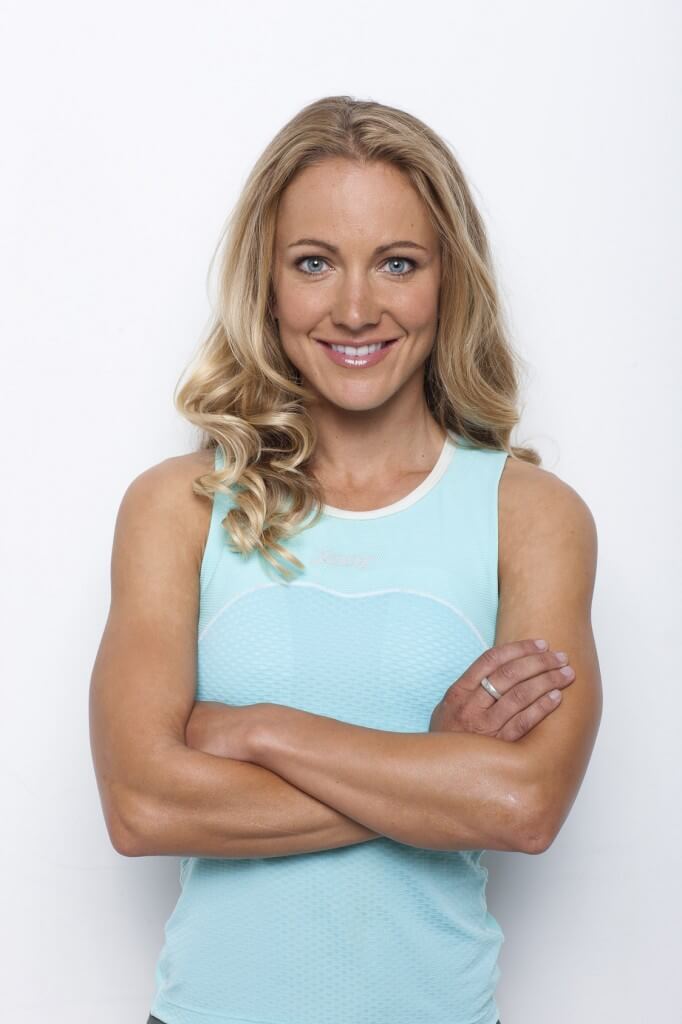 The Unstoppable Paralympian on Overcoming Adversity

Triathlon Coaching, Interview, Triathletes, Ironman swim training, Triathlon
Comments are off for this post.
Vasa Exclusive Interview: The Unstoppable Paralympian – Part 2 Vasa had the privilege of interviewing Elite Paratriathlete and Sports Psychologist Chris Hammer, Ph.D. He recently became the first challenged athlete in history to earn his USA Triathlon elite license, allowing him to compete in professional fields against the elite able-bodied competition.  Chris is preparing for […]
9
Aug

Triathlon Coaching, Triathletes, Swim Coaching, Swimming, Triathlon swim training, Masters swimming, Triathlon, Ironman swim training
Comments are off for this post.
Part 2: How I justified my decision to get a Vasa Trainer Pro to my spouse! (This article is hypothetical and based on stories from many “Jack & Jill Vasa athletes.) As described in Part 1 of this series, I have loved swimming since starting summer swim league at age six and have been competitive […]
1
Aug