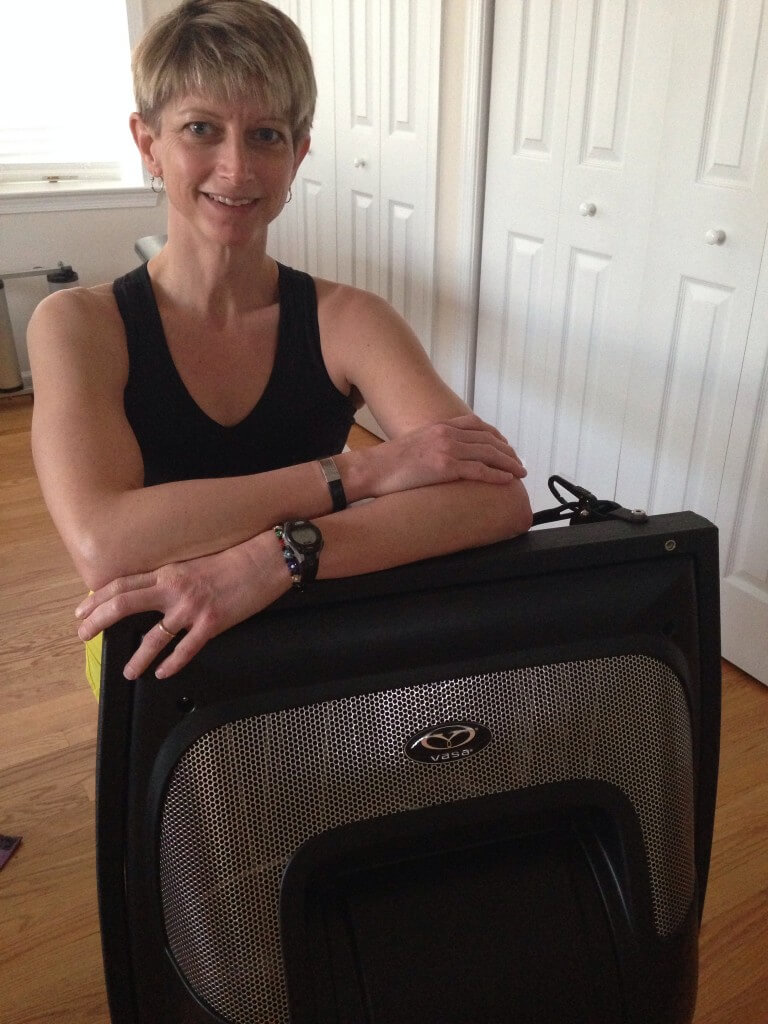 As a triathlete, I’ve always been a strong cyclist and runner but a frustrated mid-pack swimmer. Last year I began training on the Vasa Swim Ergometer and broke decisively out of the mid-pack at the Beach2Battleship half-iron distance race in Wilmington, NC in October. My 35:21 swim ranked 40th out of 334 females, allowing for a 10th overall finish (1st master’s), with a time of 5:15:26 at age 46. Best of all, my swim time was right in line with most of the top-10 female finishers.

If you can pinpoint three things about the Vasa Swim Ergometer training that contributed to your swim improvement, what would they be?

Being a time-crunched wife, mother of two, and working a full time job, how did training with the Vasa Swim Ergometer help?

I cannot say enough about the convenience factor of the Vasa Swim Ergometer. It saves so much time and hassle! A pool session is nearly 2 hours out of my day and impacts the whole family. With the Vasa Swim Ergometer I can do an equivalent (or better) workout in 35 minutes. It’s a tremendous workout as evidenced by the puddles of sweat I leave on the floor and on the monorail. The Ergometer also reduces the guilt factor of leaving the house and family to train.

Regardless of the athletes’ situation, (time-crunched, beginner or experienced, access to pool or not), did swim training on the Vasa Swim Erg help build your confidence for racing and / or training in open water?  Has it helped you overcome any fears about the triathlon swim?

Training on the Vasa Swim Ergometer increased my confidence because I could definitively see and measure the resulting improvements in power and endurance, enabling me to race more aggressively in the triathlon swim. Rather than just surviving the swim, I can now change gears and actually race it.

What do you tell other triathletes about the Vasa Swim Ergometer?

I tell them that the same butt-kicking effective, safe, and time-efficient workouts we get on a bike trainer or treadmill can be had on a Vasa Swim Ergometer.  Yes, it’s an investment, but not much more than a good set of race wheels or computerized bike trainer. And the potential upside of of the Vasa Swim Ergometer is so much greater – many minutes off a race swim and many hours of pool prep and travel saved.

Many triathletes who are frustrated by their lack of swim speed and negligible improvement.  Many of us didn’t learn to really swim until we entered the sport of triathlon as adults and so we are way behind those who swam as kids! Improvements can be had with time and repetition to correct neuromuscular habits and to develop power and endurance. The Vasa Swim Ergometer gives us a convenient way to improve the swim quicker.

My A-races will be USA Triathlon Nationals in Milwaukee and ITU Worlds in Edmonton. It’s going to be very competitive at Nationals as we vie for Team USA spots for 2015 Worlds in Chicago. There won’t be room for weakness in the swim, bike, or run, and the Vasa Swim Ergometer will have an important role in my preparation. 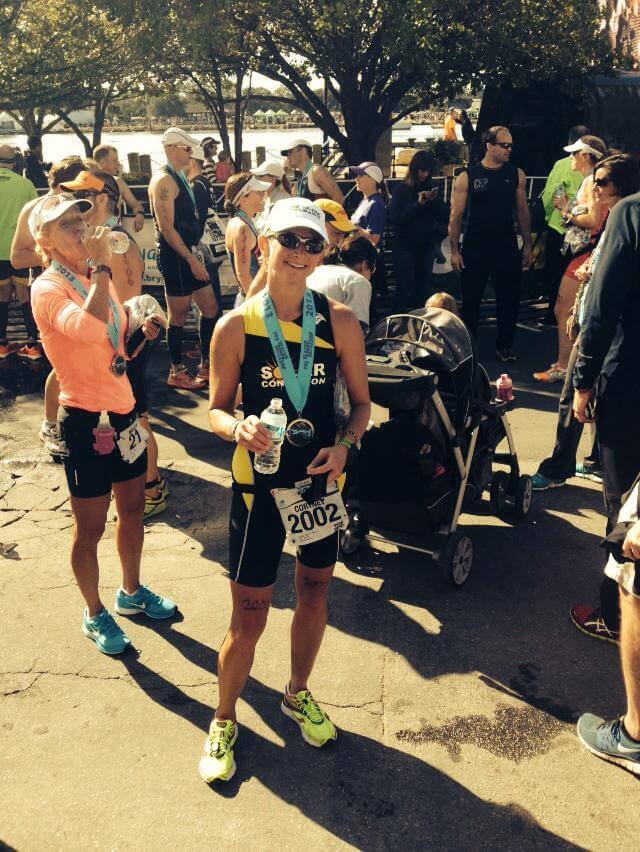 Triathlon swim training, Masters swimming, Triathlon, Ironman swim training, Triathlon Coaching, Triathletes, Swim Coaching, Swimming
Comments are off for this post.
Part 2: How I justified my decision to get a Vasa Trainer Pro to my spouse! (This article is hypothetical and based on stories from many “Jack & Jill Vasa athletes.) As described in Part 1 of this series, I have loved swimming since starting summer swim league at age six and have been competitive […]
1
Aug

Triathletes, Swimming workouts, Triathlon swim training, Masters swimming, Ironman swim training, Triathlon, Triathlon Coaching, Swim Coaching, Swimming
Comments are off for this post.
A common limiter for many swimmers is the tendency to maintain the exact same hand speed through the entire stroke.  This is especially noticeable in those who began swimming as an adult. Top masters swimming coach Eric Neilsen initially brought this concept to our attention. He refers to this limiter as swimming with a “monospeed” […]